Warp6 comes with a dedicated theme for mobile devices so you'll get the best browsing experience on the go. Warp6 supports all mobile browsers which use the WebKit engine like the Apple iPhone, iPod Touch and Google Android devices. And yes, we also support the iPhone 4 and its new retina display.

The Warp6 mobile theme layout is clean and slick using all the goodies of HTML5 and CSS3. You won't find any unnecessary images or bloated markup. Thanks to CSS3 - all is done with web gradients, box-shadow and all the other cool toys that CSS3 brings into play. For example we make use of the hardware accelerated CSS3 animations for all our nifty effects, this guarantees fast and smooth animations. So you'll get not only a nice interface but also a mobile optimized layout with a compact size.

Most of our client base relies heavily on online marketing and have a real desire for compatibility with iPad, iPad2 and iPhone devices. Previously, we've had to install third-party applications to generate mobile themes - which can be tricky and nearly always results in some sacrafice of functionality. Thanks to YooTheme, our toolbox has expanded and we are now able to offer native Mobile Themes that not only match the desktop template in look and feel - have fully controllable and customizable menus, logo and modules.

Joomla powered and brilliant no matter how you look at it, the Warp6 iPhone 4 Retina display uses the WebKit Engine to produce a mobile display custom made for high-definition mobile viewing.  How does this effect a company website? Consider that, even recently built Mobile Themes for Joomla will appear blocky and pixelated on a high resolution screen such as the iPhone 4. In addition, the Retina display offers four times the contrast ratio of previous models, so whites are brighter, blacks are darker, and everything is more beautiful.

Everything you see and do on iPhone 4 looks amazing. By developing pixels a mere 78 micrometers wide, Apple engineers were able to pack four times the number of pixels into the same 3.5-inch (diagonal) screen, your eye is unable to distinguish individual pixels. Which means Text in books, web pages, and email is crisp at any size. Images in games, movies, and photos pop off the screen. And everything is sharper.

Of course, with Warp6 we believe in the freedom of choice. Thats why we added a button that let's you switch between the mobile and the Warp6 desktop themes as you choose. Be as excited as we are, and to all mobiles.. here we come!

The World Celebrates Joomla's Anniversary September marks the sixth year of Joomla! 2011 has been an exciting year, with major milestones and record numbers of users - Over 4% of the entire web is now powered by Joomla's award winning CMS.

Version 1.7 to Joomla 1.8 Timeframe Joomla 1.6 reached the end of its life cycle in August 2011.  Joomla 1.6 will have no further security updates, meaning that if your site is hacked due to a 1.6 vulnerability, you will have no recourse to fix the site, other than to move it to 1.7 anyway.

Designers, Graphic Artists, Marketers and Animators have all but resigned to one harsh fact abou the internet - To play well with search engines one must abandon all hope of smooth fonts, dropshadows and glowing text. Flash gave us the ability to use anti-aliased typography - but it fell short as it was comprised of only images.

We’re ready for #202WON - Let’s get to work and win back our economy, America 🇺🇸 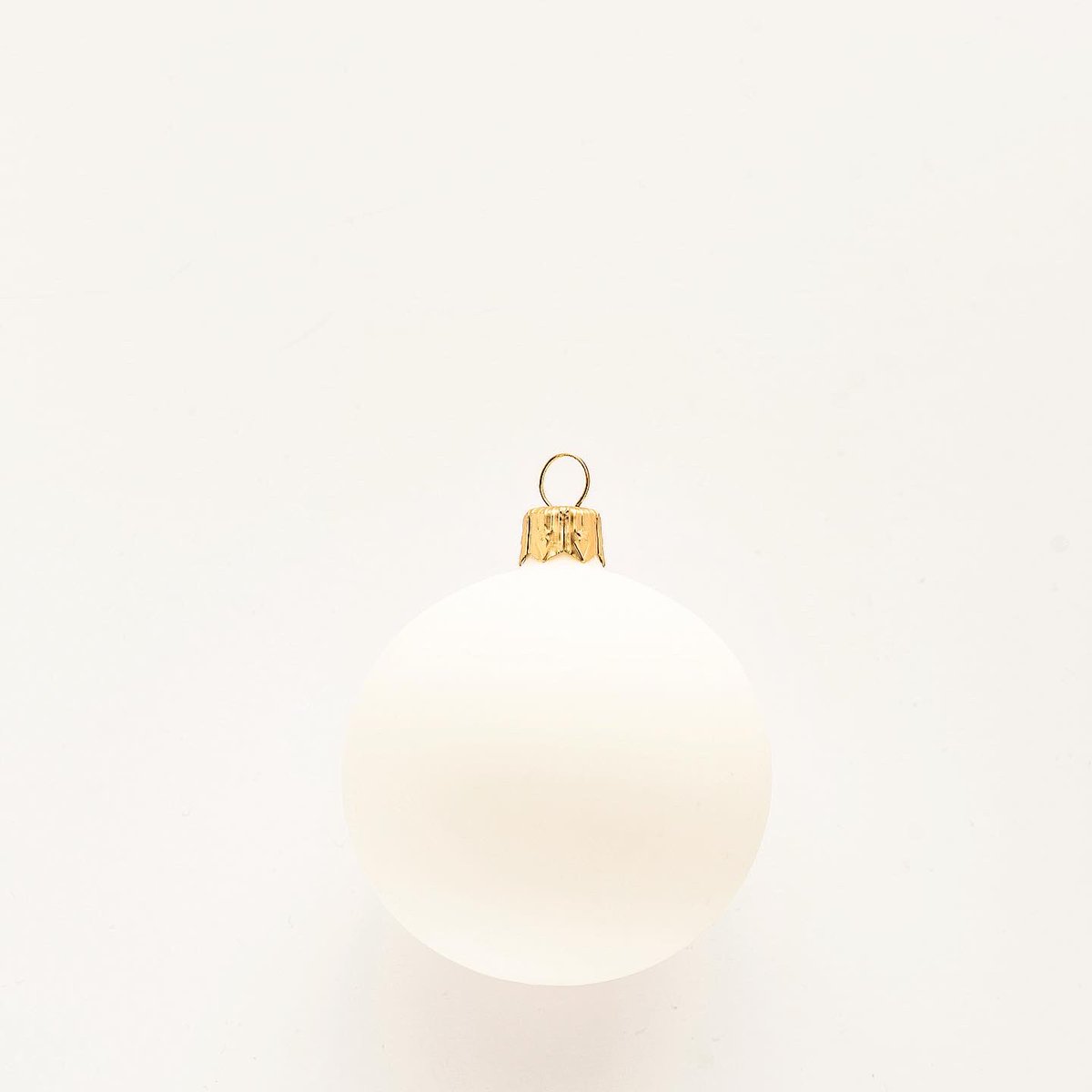 We’ve got 2020 Vision! Email us with our secret code “VISION” and all our January contracts receive an additional surprise bonus % off #webdesign #webdeveloper #WordPress #joomla #marketing #socialmediamarketing #advertising 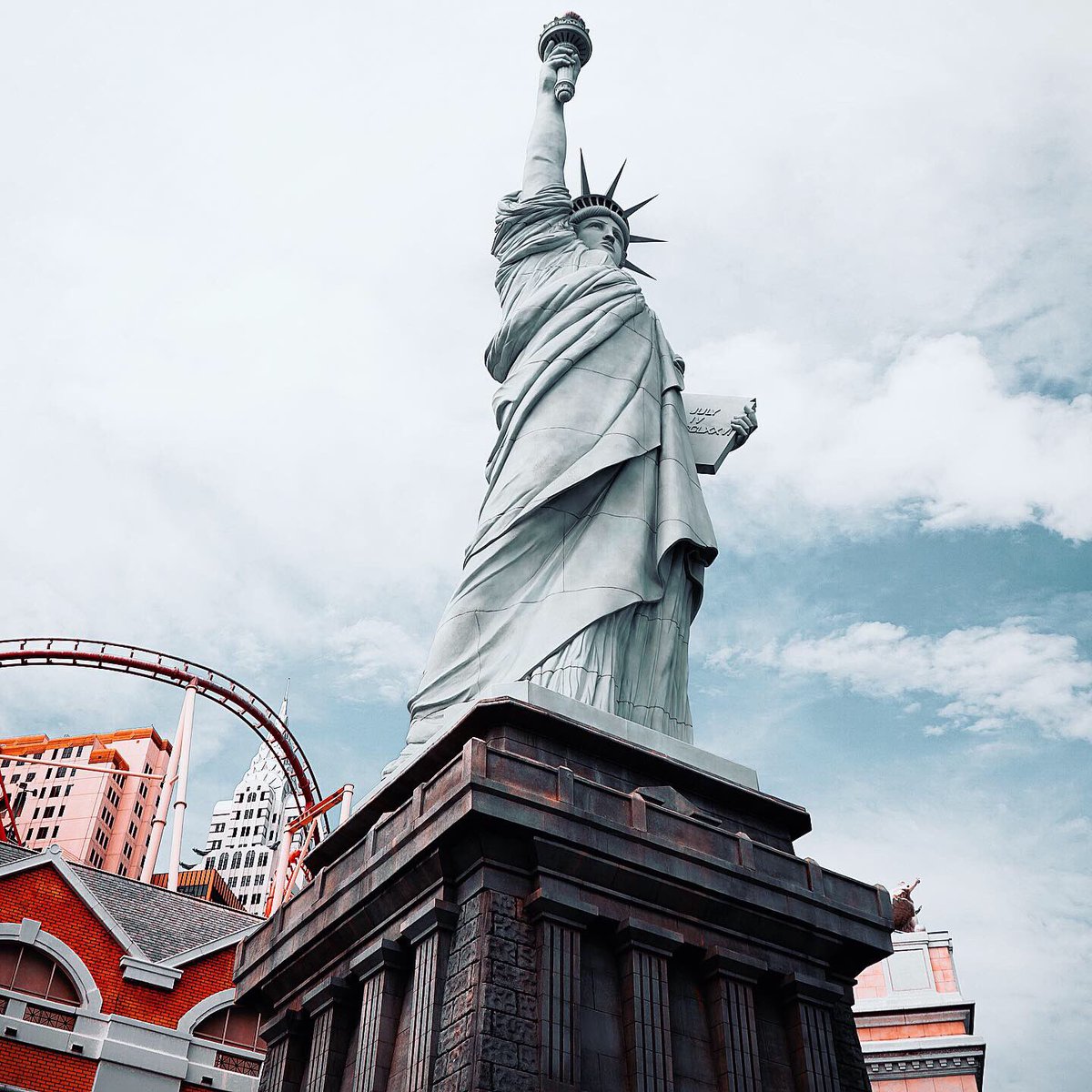 We’re headed to #LasVegas and bringing some of our Silicon Valley tech to the great state of Nevada. I wonder how many small businesses are powered by #wordpress or #joomla in Vegas alone?

When we talk strategic marketing, we’re not just taking a brand and targeting your client or customer’s desires—we’re using style and smart design to pinpoint exactly what strikes a chord with them. Great marketing isn’t just pleasing our clients—it means leveraging our expertise to communicate with the target audience in a way that converts and wins over their hearts and minds. Our marketing takes the personal experience of a one-on-one handshake and delivers it digitally, making your brand and our efforts all about connecting with them. https://themicrotechs.org

We’re excited for the New Year and hope you all had a wonderful holiday vacation! Here’s to a bright and busy 2020 #development #webdesign #wordpress #joomla #cms #marketing #advertising #seo #ppc #socialmediamarketing #bayarea #sanfranciscobay

"this is how I always envisioned our website. fantastic job!"